Fun Tricks For Your Puppy

Training your dog can be a fun but sometimes daunting task. The family dog must learn the basic commands of obedience, such as sit and stay, but the most entertaining moments happen when you can teach your pooch something funny or cool! Lots of dogs can roll over, fetch a stick, give a high-five and sit pretty, but imagine a dog who understands two (2) languages or brings his own bowl to the kitchen counter when it’s mealtime. Now, that is unique and impressive! So, how we do we teach Fido something extraordinary, like being bilingual? Arm yourself with oodles of patience, lots of persistence, and a huge supply doggie treats, of course. 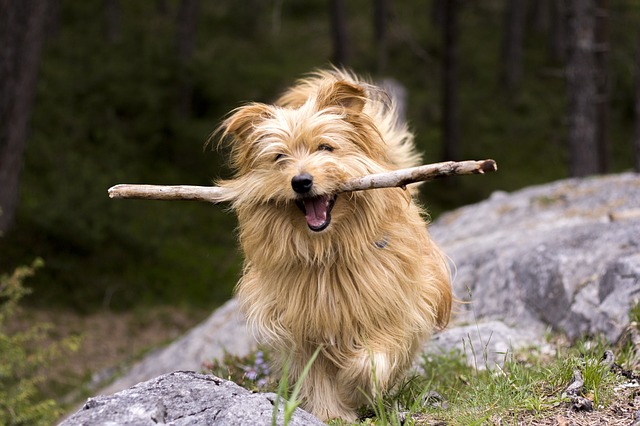 Spending some fun, quality time with your dog and teaching him a cool trick can be a wonderful bonding experience for the both of you. The most important thing to remember here is a reward, reward, reward! Dogs are easily conditioned when tempted with their favorite snacks! They want to figure things out they will do just about anything for a tasty treat, and also for the personal satisfaction of pleasing their pack leader, or master: you!

My first basset hound became bilingual purely on her own, believe it or not. We did not have much experience with dogs at that time, and with my husband being French and myself speaking English, we were both teaching her our own separate commands at the same time, without even thinking about it. No wonder it took the poor girl so long to “listen”! She wasn’t disobedient; she was confused and trying to figure things out! Now, we know better. 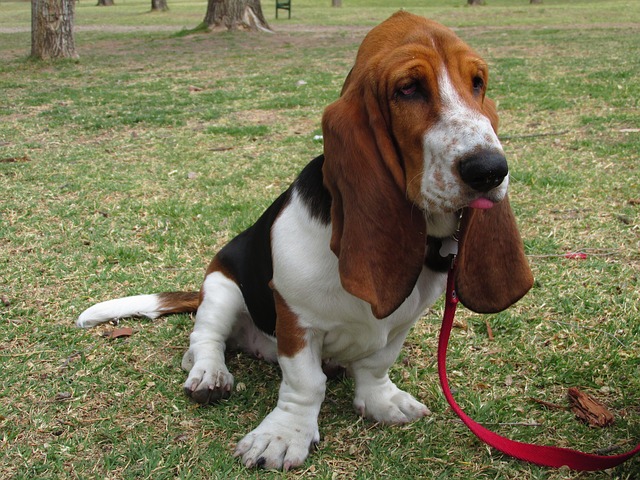 It takes time for your dog to learn new sounds, and new words must be repeated and modeled in order for your pup to catch on to their meaning. So is it possible for them to learn commands in two (2) languages? Absolutely! The repetition we engage in, along with the intonation of our words, speak volumes for an attentive dog.

The first step is to teach your dog a basic command, such as sit, in one language, such as English. Once he has learned that down, start combining the 2 languages together when saying the command. If you wanted to teach him, French, also, for example, you would say “Sit. Assis,” giving a treat each time he obeyed, of course. Eventually, you will be able to drop the word sit and just use the other language of choice.

You can then alternate between languages, as you wish, rewarding on a random basis. It is not necessary to reward each time after your dog has mastered the command, or they will expect a treat every time you want them to do something! This is called variable-ratio conditioning and can be very effective. They never know when it’s coming; it becomes a pleasant surprise!
Many dogs are extremely intelligent, oftentimes deserving more credit than we give them. They can, and do, acquire knowledge on their own on a regular basis in order to make sense of their surroundings, but the most obedient and attentive dogs are taught purposefully. With a little bit of patience, skill, and love from their master, any pooch can be cool and smart!